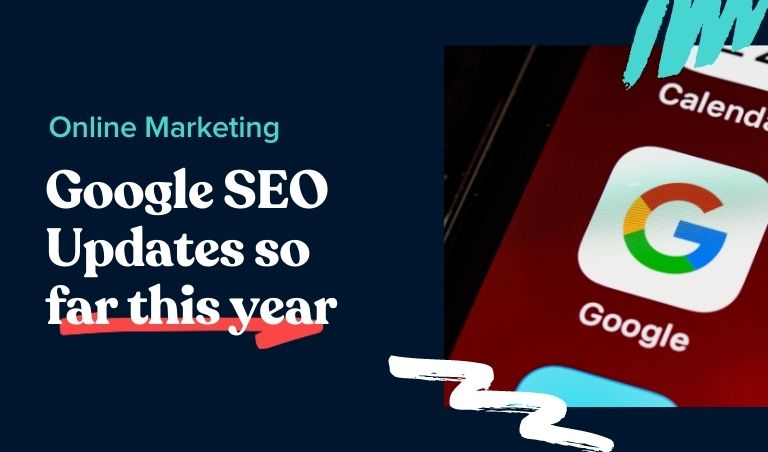 Google frequently makes changes to its search algorithm. Since 2000, Google SEO updates, both large and small, number in the hundreds, and they all affect the way content climbs or falls down the search engine results pages (SERPs). As such, marketers must accept that there is always a new Google search algorithm on the way.

These frequent changes are not often explained in detail. This leads to great speculation around how to change Search Engine Optimisation (SEO) strategies to stay high in the rankings. While we are never certain of precisely how the algorithm has changed, we can look at a few areas to pay attention to for your SEO strategy in 2018.

Around 60% of searches are now performed on mobile devices. This means mobile compatibility will become essential as Google moves from 'mobile-friendly' to 'mobile-first'. The index of the search giant has already been split in two. One for desktop, and one for mobile - and it seems the time of mobile taking priority is finally here. The two indexes are now combining into one, and mobile will be prioritised.
Reference.

'Featured Snippets' are what appears above regular content on SERPs. If you manage to rank for them, they can significantly boost click-through rates and site traffic. They take many forms, from reviews to lists to answer boxes or event dates.

Google is continuing to expand Featured Snippets in 2018, giving greater preference to structured data. This is a line of code that can be added to a website's HTML to provide Featured Snippets. With the addition of structured data, you can do things like creating a knowledge card that offers a more visually pleasing overview of your business.

In 2017, it was suggested that Google had developed the ability to recognise mentions in the same way as a physical link. These so-called 'linkless mentions' could be testimonies, positive reviews or other unlinked mentions of your company, and this will play a real factor in SEO.

Google announced some time ago that they give preference to HTTPS sites for security reasons, and thus rank them higher. In their latest roadmap, they revealed that 2018 is the year they start punishing websites that don't add an SSL.

Voice searches through technologies like Cortana, Alexa and Siri have grown enormously over the past ten years. This upward trend is expected to continue, placing even more focus on mobile optimisation. It could also change the way search terms are structured, with more 'neutral' search phrases likely as people voice more fully formed questions.

Voice search is also set to work in tandem with Featured Snippets moving forward, as technology like Google Assistant will read them aloud as an answer to voice searches.

Keep in mind that the specifics of Google's algorithm updates are always kept under wraps. But if you focus on the areas covered in this article, you are in a strong position to carry out SEO best practice in 2018.